The 20 best house tracks ever 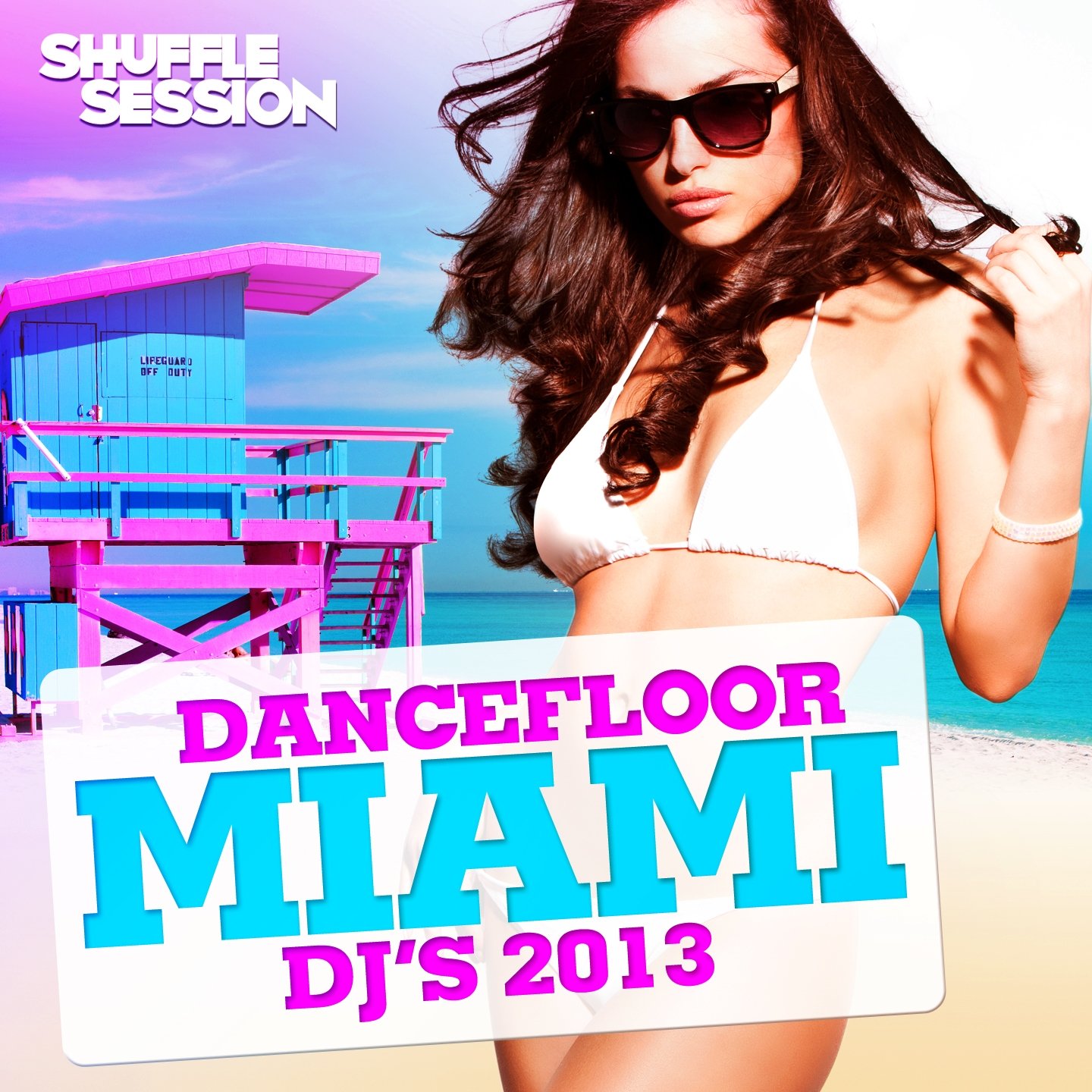 Here is the list of our favorite releases of 2013: not quite as deep as link year's list, which probably has more to do with our increasingly/intently focused listening habits (I feel like I listened to nothing but Anxiety for a month straight early this year, thus its spot at the top) than the quality of this year's offerings. Check our selections + a very emotional accompanying BEST OF 2013 mix (and ,usic playlist) below, and as always, we'd love to hear your thoughts on anything we might have overlooked. Stay tuned for the GvsB songs of 2013 list -- easily my favorite post every year -- coming soon.

A couple of months ago I realized I’d mostly made good on an idea I had last December.

Back then, I’d been compiling my list of 2012’s best albums, bemoaning the fact that I’d overlooked a good deal of the year’s best music, and had been trying to play catch-up all fall. Click at this page I decided was that in the coming year, I would only listen to music released in 2013.

We, as a culture, have a nostalgia problem. Two of the year’s biggest songs were a note-for-note disco anthem and an empty soul rehash, both straight out of 1977. All year long I couldn’t ride in a car or shop for groceries or go anyplace, really, that had a digital radio subscription unaccompanied by the sounds of the ’60s, ’70s, or ’80s—all of it “new” music.

It was too much, too unoriginal. Instead, the 2013 I loved in 2013 was filled with big, aggressive ideas. Soundtracks that enhanced every day of my year, and made me believe this could be what the future sounds like.

Of everything I heard, 19 albums stood out. Each of them was, for a week or more in 2013, my favorite album of the year.

This year I danced less than any other year. It’s not a sedentary thing, per se, just more about always being in the wrong house at the wrong time—often a desk chair. This is house music with a songwriting edge, and it’s going on the next time I dance. Resolution for 2014: Find opportunities to dance.

A brilliant but disjointed effort, littered with meandering grooves and a couple of vocal contributions by King Krule (more on him https://roaden.click/news-magazines/data-bound-grid-vb6-runtime.php a bit), and just one of the most fun things to work to this year. Resolution for 2014: Quit trying to make work fun. (But still, this does that.)

17. The Can’t Tells, No Television

If I had an indie rock music of the year, this is it. Even though the Can’t Tells may begin in the general “indie rock” vicinity, they soon depart with lots of unexpected albums and turns. This is easy to write off as more of the same, but don’t. Because once that coda hits, albums, and then another coda hits, it becomes an entirely different beast.

Here’s a way I like hearing someone build on the past. In Ferreira’s case, let’s take the ’90s. Now extract some of its better, perhaps less-pilfered, elements—say, grunge and Spiritualized. Maybe some Whitney. What you get is far greater than the sum of its parts.

King Krule knows it was all about Marr and not Morrissey. A fantastic guitar album from Archy Marshall, whose voice has all the makings of one day (who knows?) being as memorable—though in a very, very different way—as that of the great Moz himself.

The year’s most purposefully unique album. The Knife has an artistic agenda here, but it doesn’t get in the way on the music. Which could be why I think it’s their strongest effort yet. Had never quite loved them as much as I did this year. Either I got over them, or I got over myself. Well, this is like therapy.

“A Tooth for an Eye”

Electronic clicks and goobles and warbles and blooshes abound, as usual, but Blake—and that voice, that piano—is the master of this genre. Albums less detached, more soulful this time around. I was happy to find him taking his trademark sound such a huge step forward once again.

Here’s another way to pick up the pieces from the past and reuse them in unexpected ways: Twist them. As in “Uncle Ace,” whose smooth guitar line and inviting sax solo roll along until a rather uninviting, awkward guitar chord change (that still works) subverts the entire tone and the sax dives into a foreboding riff. It’s about as subtle and effective as you can get.

Every year I’ve done these retrospectives, I’ve kept the number of albums to 10. Yes, because it’s the NATO-approved limit for definitive lists of things. And just a few weeks ago, I’d planned to do the same for 2013, except Shulamith was stuck here, at no. 11. This album is good enough to change my habits 2013 break international law.

These intricately composed electronic cuts and loops aren’t quite like anything I’d heard. Brilliant pastiches of sounds and samples that cluster together into tiny, breathtaking symphonies. I’m not even doing it justice.

The most beautiful album I heard all year. Textures and beats shape a landscape and melodies jump out from the edges. So much to explore here, there’s years of listening in this one for me—unless I don’t listen to any music from 2013 after this year. This calls for an exception.

Diplo served up the party album of the summer. Hilarious, raucous fun and laid-back gorgeous grooves. Now it’s no longer summer. Listening to it now, surrounded by influenza, makes me oh so wistful.

Moody, dark, bluesy riffs all over this debut from the house band at the Black Lodge. Last year I was slightly obsessed with Nicolas Jaar’s Don’t Break My Love compilation, and this project with Dave Harrington furthers that obsession.

When the hype began ahead of the release of Yeezus, I turned off. Every Kanye album up to now has delivered and how. But looking back, I’m thinking Celebrity Kanye inflicted Kanye fatigue on me. But this album is brilliant, and I must stop watching E.

I nominate Devon Welsh as vocalist of the year—also lyricist of the year. Above spare keyboard lines from Matthew Otto, he belts out words that will freeze you in your tracks: “The cheesiest songs all end holdem poker sklansky a smile / This won’t end with a smile, my love… Bugs don’t buzz when their time approaches / We’ll be just like the roaches, my love.”

3. These New Puritans, Field of Reeds

Here’s my favorite song of the year: “Fragment Two.” When I first heard it, I didn’t stop hearing it for about three days. Handily the best percussion I heard all year, and joe veras sobrevivire soundcloud er what pulled me in. There’s a randomness to it, a sharpness that continues across the whole album. Listening to it now, I can’t stop from playing it twice.

The year’s most effortlessly unique album. A mind warp of styles and influences, mixed together into something that sounds natural and organic, yet menacing and from outer space. Still, it works so well.

Album of the Year: Deafheaven, Sunbather

Not like I ever thought of it, but someone finally combined metal, shoegazing, and screamo (which itself is a combination of emo and screaming), all genres that I at one point or another have found irresistible. Which is what they’ve concocted here. It all adds up to be my favorite album of 2013, and a thunderbolt straight to my taste vortex.